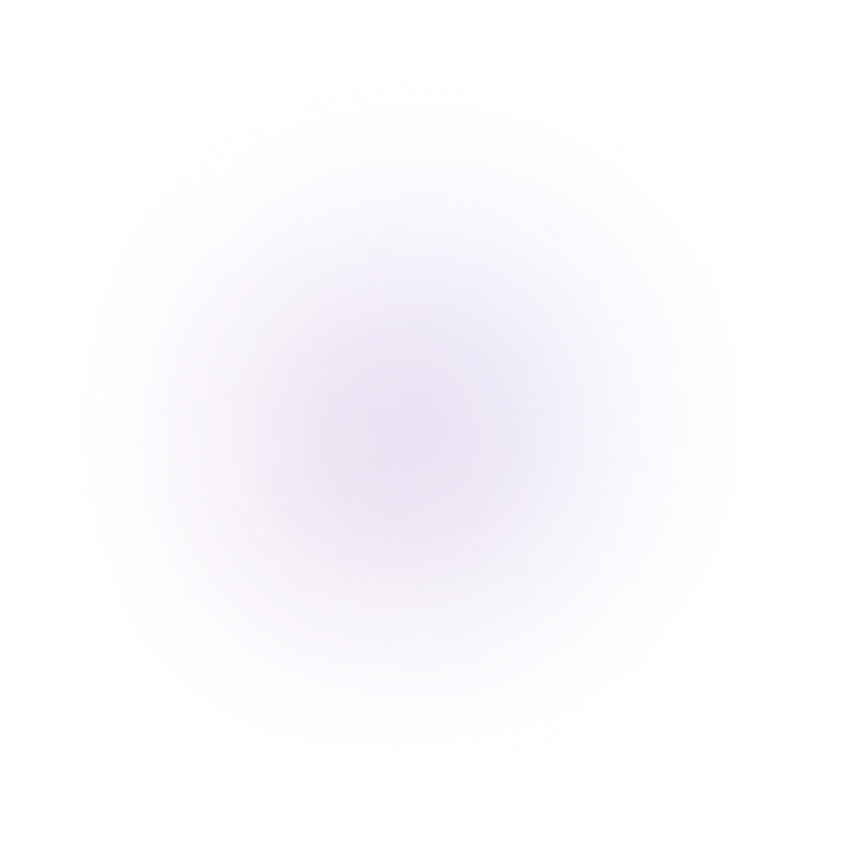 Neuronal networks underpin recurrent seizures in the children with well controlled and refractory epilepsies. Epilepsy duration is known to have a negative effect on cognition, behaviour and seizure outcomes. In this symposium we wish to highlight how understanding epilepsy networks through clinical trajectories, neurophysiology and modulation of brain activity, may lead to optimal early and effective therapy (medical/surgical) for children with epilepsy.

This symposium should provoke thinking about epilepsy networks among the many paediatricians/child neurologists who treat children with seizures. It should raise awareness of the importance of early evaluation and appropriate medical or surgical intervention in children with refractory epilepsy. It should enthuse more clinicians to train in paediatric epileptology.

This symposium will explain the concept and relevance of epilepsy networks. It will stimulate enthusiasm and the desire to be more proactive in the management of epilepsy in children. It will emphasize the importance of early referral of children with refractory epilepsy to specialist epilepsy programs, in-order to minimize the duration of epilepsy.

Talks in this symposium

Professor Pisani is Associate Professor of Child Neuropsychiatry at the University of Parma, Italy. Francesco is a Pediatric Neurologist and Epileptologist at the University-Hospital of Parma and directs the Child and Adolescent Neuropsychiatric Unit.
Neonatal Seizures and Epileptogenesis
This talk will focus on aetiology of neonatal seizures and describe the different pathways of evolution of symptomatic seizures that are in close temporal relation to an acute brain injury or systemic insult, seizures due to cortical malformation disorders, channelopathies or other genetic causes. Unprovoked neonatal seizures should be thus considered as the clinical manifestation of early onset structural or genetic epilepsies that often have the characteristics of an early onset epileptic encephalopathies. The different clinical scenarios involving neonatal seizures, each with their distinct post-neonatal evolution are presented. The structural and functional impact of neonatal seizures on brain development and the concept of secondary epileptogenesis, with or without a following latent period after the acute symptomatic or provoked seizures will be discussed. The need for an early differential diagnosis between an acute symptomatic neonatal seizure and an unprovoked seizure, since it is associated with fundamental differences in clinical evolution will be addressed because these are crucial aspects for neonatal management, counselling and prognostication.
EEG, Surgery and Epilepsy Networks - Lakshmi Nagarajan (Australia)

This talk will focus on the role of the electroencephalogram (EEG) in understanding epilepsy as a network phenomenon, involving episodic abnormal synchronization between neuronal populations. Protocols for diagnosis and treatment of epilepsy utilize history, examination of the child, neurophysiology and neuroimaging data. Neurophysiology helps improve our understanding of seizure initiation, propagation and termination. Epilepsy evaluation protocols, that almost always include use of signals from scalp EEG, and sometimes intracranial EEG for monitoring patients, provide a wealth of information to understand epilepsy networks. In about 20-30% of children with epilepsy seizures remain uncontrolled despite several anti-seizure medication trials: early resective surgery may be the most effective option for some of them. Localisation of seizure onset on EEG using interictal and ictal epileptiform activity is considered important for planning successful epilepsy surgery, but can the EEG sometimes lead you astray? Why can some children with discordant EEG localization / lateralization still have good outcomes after resective epilepsy vsurgery? What can EEG tell us about aberrant networks in epilepsy in different electro-clinical scenarios?
SEEG, Surgery and Epilepsy Network - Georgia Ramantani (Switzerland)

This talk will focus on the heterogeneity of epilepsy networks revealed by SEEG in children with polymicrogyria and other cortical malformations. First, it will highlight the partial or lack of involvement of MRI-visible lesions such as polymicrogyria in the epileptogenic zone, in stark contrast to the more concise concordance between the lesion and the epileptogenic zone that is encountered in focal cortical dysplasia. Second, it will discuss the role of SEEG in children with epilepsy in cases where surgical strategy should not be predominantly MRI-, but rather SEEG-oriented. Third, it will offer an insight into the strategy of SEEG-based epileptogenic zone delineation and consequent resection in cases where we cannot generally rely on the rough concordance of electroclinical and neuroimaging findings. Finally, this talk will highlight the importance of timely referral and early intervention for affected children, particularly in early life, underlining benefits in seizure freedom and cognitive development. Crucial aspects of patient counseling, treatment management, and prognostication in pediatric lesional epilepsy will be in the spotlight of this presentation.

This talk will address the role of non-invasive brain stimulation (NIBS) in understanding epilepsy networks. NIBS techniques are painless and relatively safe, and can be used to investigate brain function in awake, cooperative adults and children. Transcranial magnetic stimulation (TMS) and Transcranial Direct Current Stimulation (tDCS) are common NIBS techniques that are being increasingly used in clinical and research settings to investigate and modulate cortical excitability in neurological disorders including epilepsy. Epilepsy is associated with hyperexcitable neurons and hypersynchrony of neural circuits. Thus, NIBS is well suited to investigate cortical excitability in epilepsy, to understand seizure mechanisms, and effects of treatment. Cortical excitability changes have been investigated in the motor cortex of patients with generalized and focal epilepsy (including focal epilepsy involving non-motor cortical areas). In comparison with adults, there are fewer TMS studies in children with epilepsy. The capacity of non-invasive brain stimulation to induce lasting changes in brain excitability has been applied for treatment trials in epilepsy. Preliminary studies of TMS and tDCS show promise, but more studies are needed to confirm the role and benefit of these techniques in the understanding, investigation and management of epilepsy and its comorbidities.